New BMW 3 Series and BMW 5 Series Receive Awards at the What Car? Car of the Year Awards 2019!

At this year’s What Car? Car of the Year Awards, the new BMW 3 Series and BMW 5 Series saloons each took home trophies.

This is the third year in a row that the BMW 5 Series saloon has been awarded this accolade at the What Car? Car of the Year Awards. 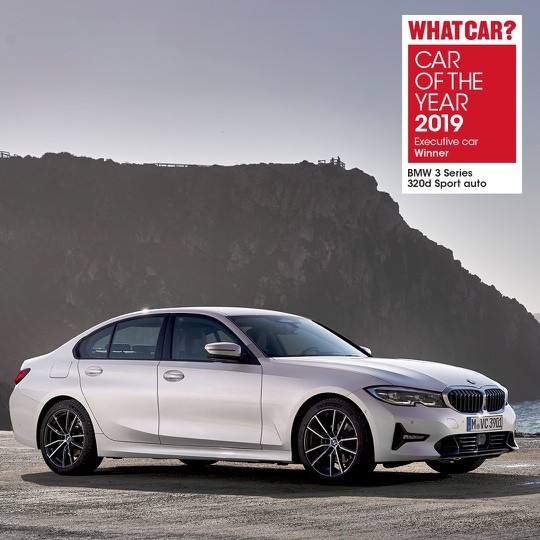 What Car? commented: “Virtually any new BMW carried with it a huge weight of expectation, but even then, few are weighed down quite so heavily as a new BMW 3 Series.

“But boy oh boy, has this last one delivered. It has seen off the Audi A4 and Mercedes C-Class in its price point - a huge achievement - as well as usurped the Jaguar XE as the best-handling car in the class”.

High praise indeed! You can see more of the BMW 3 Series on our website. 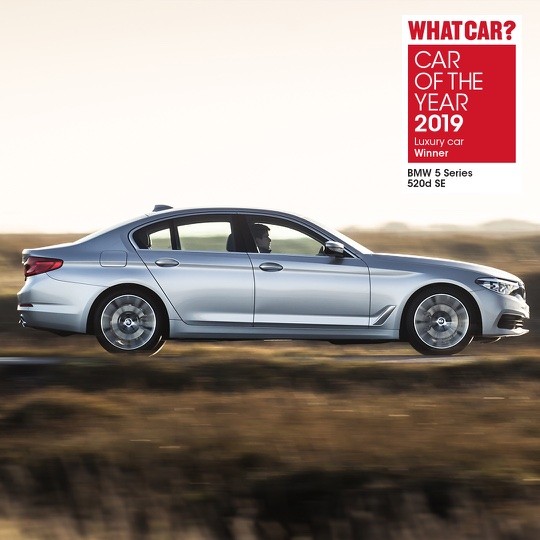 The fact that the BMW 5 Series has held on to its crown for three consecutive years is truly impressive.

The award givers said, “Our 2017 overall Car of the Year, the BMW 5 Series, is still impressing, a full two years on from that success, and that’s despite some serious new competition being available”.

They added, “The 5 Series is just as good in so many ways and we can find no area in which it drops the ball”.

Other Awards for BMW

In addition to these two admirable wins, BMW cars were also commended in five other categories.

Search for a vehicle